Registration is now closed. It may be possible to accept your registration, but please contact Lauren Baker (violins/violas) laurenbaker@lusfiber.net and Molly Goforth (cellos) molly.goforth@gmail.com for more information.
The Acadiana Suzuki Strings Institute (ASSI) was a COVID-safe in-person institute in 2021! We hope that you will join us in 2022 for your summer Suzuki adventure in the heart of Cajun Country. ASSI is held at the Episcopal School of Acadiana in Cade, Louisiana. The ESA campus, with its large live oak trees and landscaped quads, is a peaceful and relaxing environment for students and families.

Registration for ASSI will be limited due to social distancing considerations. All state and national guidelines will be followed at all times including masks, social distancing, and CASPR units in all spaces.
ASSI is an opportunity for Suzuki students of all levels and from many different geographic areas to come together to be instructed by internationally-recognized teachers in a relaxed atmosphere of learning and fun.

ASSI is appropriate for Suzuki violin, viola and cello students from beginning (including Pre-Twinklers) to advanced. Student string institute offerings include opening and closing concerts (held in the gym, socially distanced), master classes, group classes, reading/ensemble classes, and World Drumming classes. Electives include fiddling and art class.
Pre-Twinklers & Twinklers will attend one session of master class, group class, and art each day.  Every effort will be made to complete all classes by lunchtime.

Suzuki Violin, Viola, and Cello students in Books 1 & Up will attend one session of master class, technique class, repertoire class, ensemble or reading class, World Drumming class, and an elective each day. 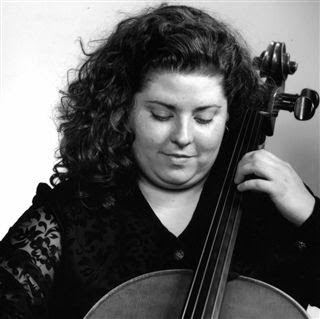 Acadiana Strings Suzuki Institute presents the 2022 Book 3 Cello Training with Dr. Alice Ann O’Neill, May 27-May 29 Online. In this course, Dr. O’Neill will cover many aspects of how to develop your beginning cello students and how to successfully teach the pieces in Suzuki Book 3. To register for Book 3 training, you must have Suzuki Book 1 & 2 Training registered through the Suzuki Association of the Americas and also be a current member of the SAA.

REGISTRATION IS CLOSED. FIND TIMES AND OTHER INFO HERE.