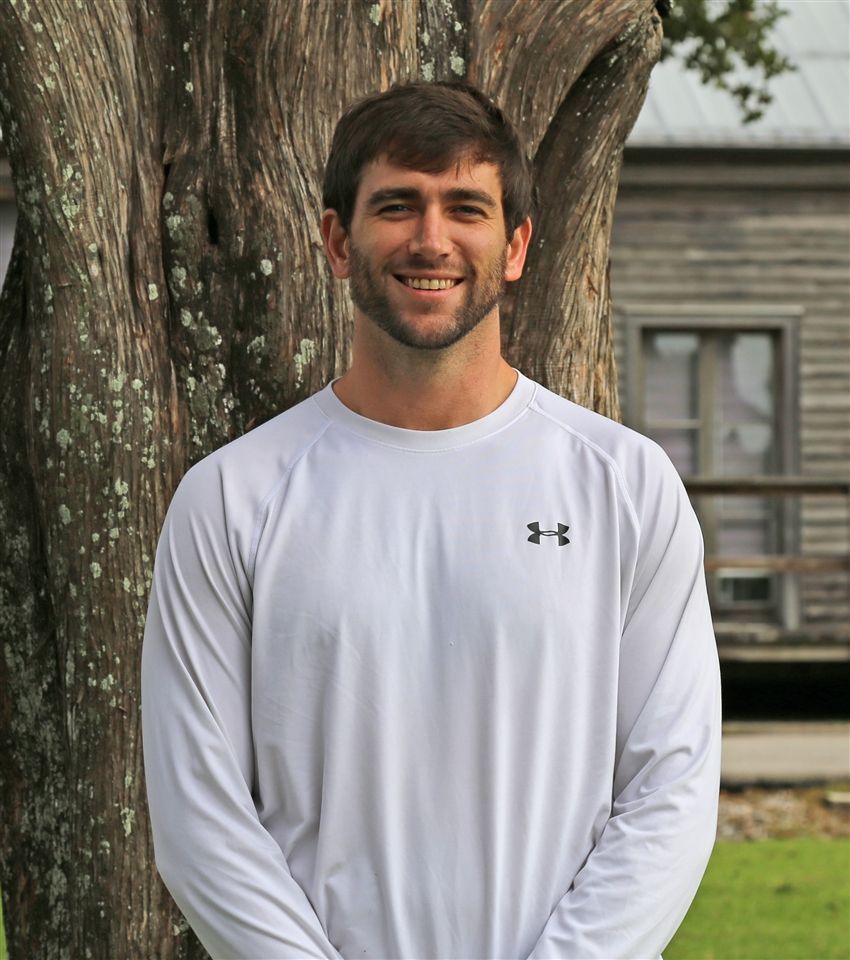 A Lafayette native, Coach Jason Fatheree attended St. Thomas More and graduated in 2008. He played basketball and football all four years of his high school career, and began coaching right after high school. He has coached at the middle school, JV and varsity levels.

Coach Fatheree graduated from UL-Lafayette with a degree in exercise science in 2012. He became ESA Basketball's Assistant Coach and Head JV Coach in 2013. In 2017, he took over as Head Coach.
Back