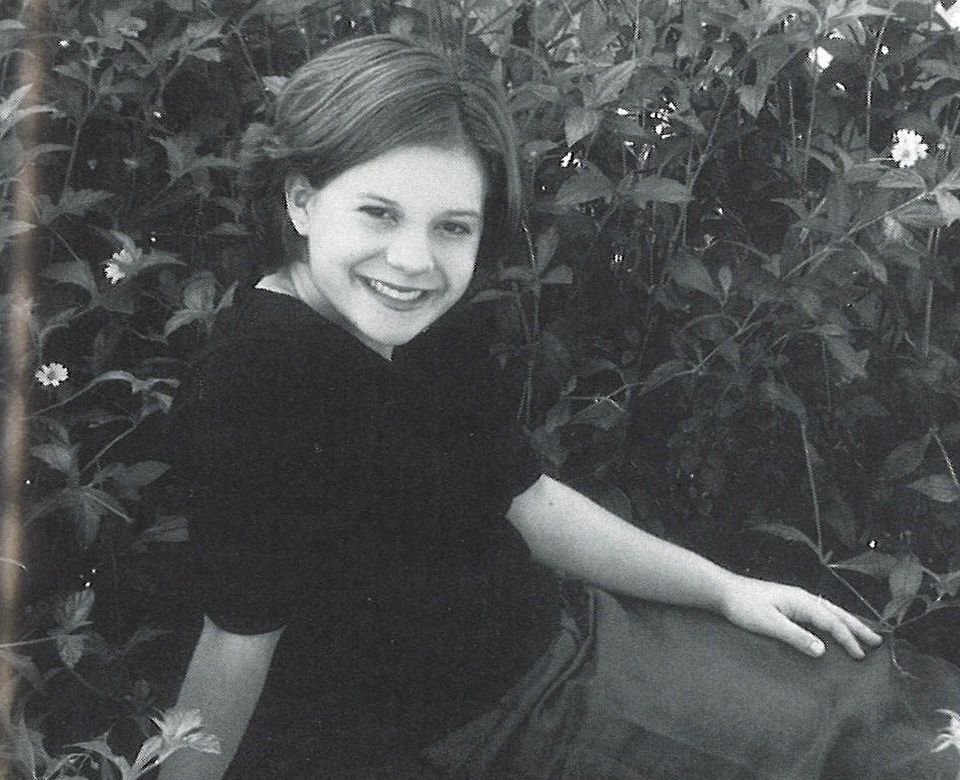 "I suppose that’s the greatest gift my school gave me—not to see education as something that’s finished after receiving your diploma, but part of a journey of lifelong curiosity."

Collen Maley Rothman, '01, is a writer based in New Orleans, where she is an assistant nonfiction editor at New Orleans Review. Her work includes fiction, poetry, essays, and reviews. She studied English literature at Carleton College, and is working on a novel based on a retelling of The Awakening. The following is from her blog:

My high school was a strange and wonderful place; like the 1980s, its uniqueness and contradictions continue to reveal themselves with age. I’ve written elsewhere about how my school was religious but super chill about it, small but not smothering, a place that exposed me to liberal ideas while occupying the land of a former plantation, a school where I could be a big fish and yet small enough for boys to pick up and put in the trash cans that dotted our tree-lined campus.

As nostalgia tends to flatten every aspect of an experience into one wistful, rosy hue, I can’t say I’d been nostalgic for my time there. Grateful, yes, for a solid education. But had I wanted to go back and do it all over again? Nope. I guess that’s a good thing, because without a time-traveling DeLorean, that’s impossible.

It made my brain hurt to be back on the campus that had changed in so many small ways with my family, two close friends, a handful of people to whom I’ve stayed loosely connected, and a sea of those I didn’t remember well or know at all. As we ate dinner on the same picnic tables where we used to spend free period, we calculated that the kids who are now seniors were born the year after we graduated. I’m turning 36 this month—so 18 was, quite literally, half a life ago.

So much has happened, and yet, it’s hard to accept that this place hasn’t remained exactly the same, trapped in time as it has stayed in my memory. That, while the physical layout is similar, the space now shelters a version of the school that no longer has this foundational teacher on its faculty. Still, it will continue, on the strength of what he and others created.

The only time I sobbed during this personal nostalgia convention was when I saw another one of my English teachers, who’s now the head of the upper school. She’s still a rockstar to me, the ultimate featured talent. I told her about the book I’m writing, the one I’d sent off to two trusted readers the day before. How I learned so much in her American lit survey class, and from the copy of Natalie Goldberg’s writing book Wild Mind that she gave me at the end of sophomore year, though some of the lessons took decades to sink in. I suppose that’s the greatest gift my school gave me—not to see education as something that’s finished after receiving your diploma, but part of a journey of lifelong curiosity.