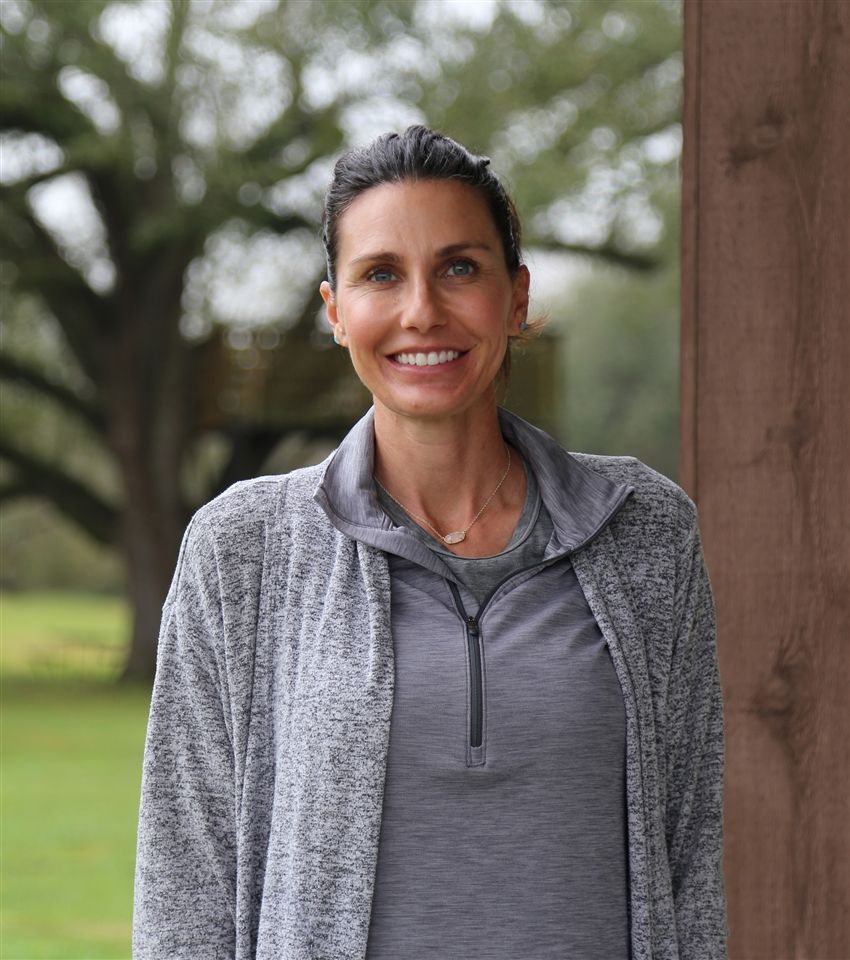 Coach Dione Leger led ESA's Girls Soccer team from 2000 to 2008, and returned in 2019. Coach Leger took the Falcons to the State finals in 2004. A graduate of LSU, she was a member of the university's first women's soccer team, served as captain, and scored the first goal in the history of the program.
Back