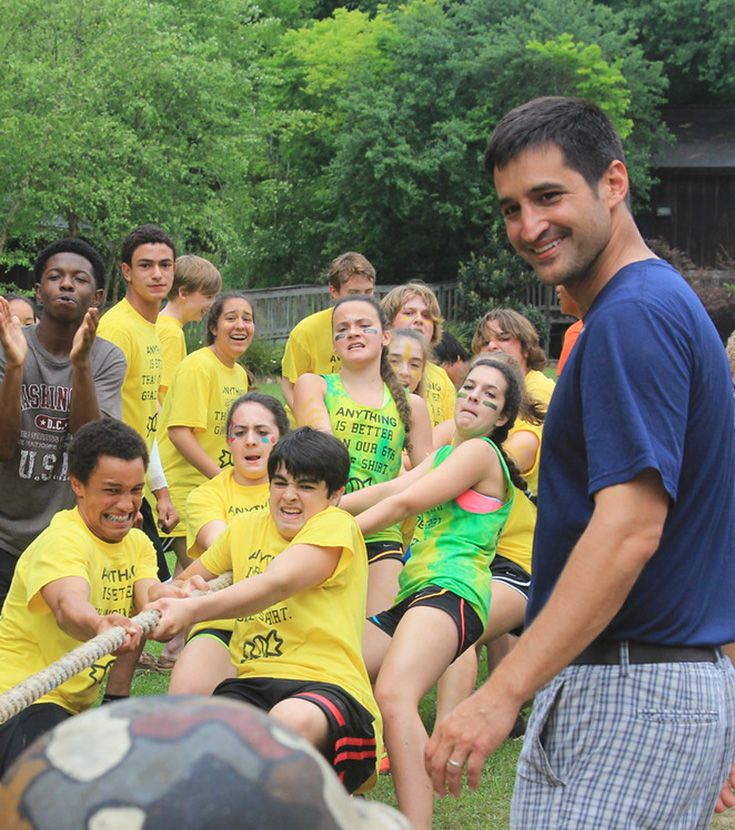 Currently serving as ESA's Athletic Director and Middle School Dean of Students, Coach Mike Bourgeois has filled many roles since he came to ESA in 1998. In more than a decade as Head Basketball Coach, Coach Bourgeois was named Teche Area Coach of the Year twice and District Coach of the Year five times. Under his leadership, the Falcons won five district championships.

In his role as Head Track Coach, Bourgeois was named All Acadiana Coach of the Year twice and helped guide the Falcons to three state championships. Before coming to ESA, Coach Bourgeois coached basketball and football for six years at St. Thomas More High School in Lafayette. He also coached the Louisiana Stars AAU basketball program for ten years and led the team to two AAU National Final 4 tournaments.
Back