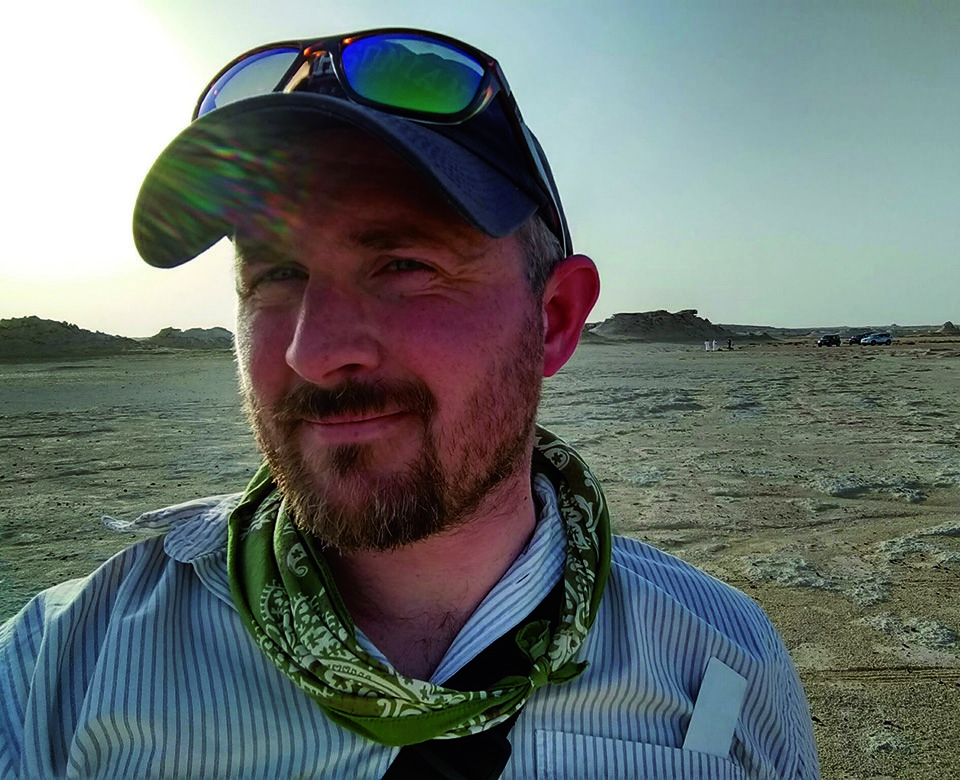 Dr. Nicholas Pyenson, ’98, is a research scientist and curator at the Smithsonian’s National Museum of Natural History in Washington D.C. His research, which has taken him to every continent, is frequently covered by The New York Times, BBC, and Washington Post. Along with the highest research awards from the Smithsonian, Nick received a Presidential Early Career Award for Scientists and Engineers from the Obama White House, and was one of Emory University’s 2017 40 Under 40.

A vertebrate paleontologist, Nick has conducted research on major land-to-sea ecological transitions in the past 245 million years – research that has led to the discovery of new fossil species and a new sensory organ in rorqual whales.

In his Emory interview, Nick shared, “Every day is different. My job involves doing basic science, taking care of the nation’s fossil collections, and communicating our discoveries to broad audiences. Natural history museums are dynamic places, and they give you the opportunity to participate in an institution that plays the long game. If I do my job right, the results of my work will hopefully outlive me.”

Nick's first book, Spying on Whales, was published by Viking Books in June of 2018.
Back