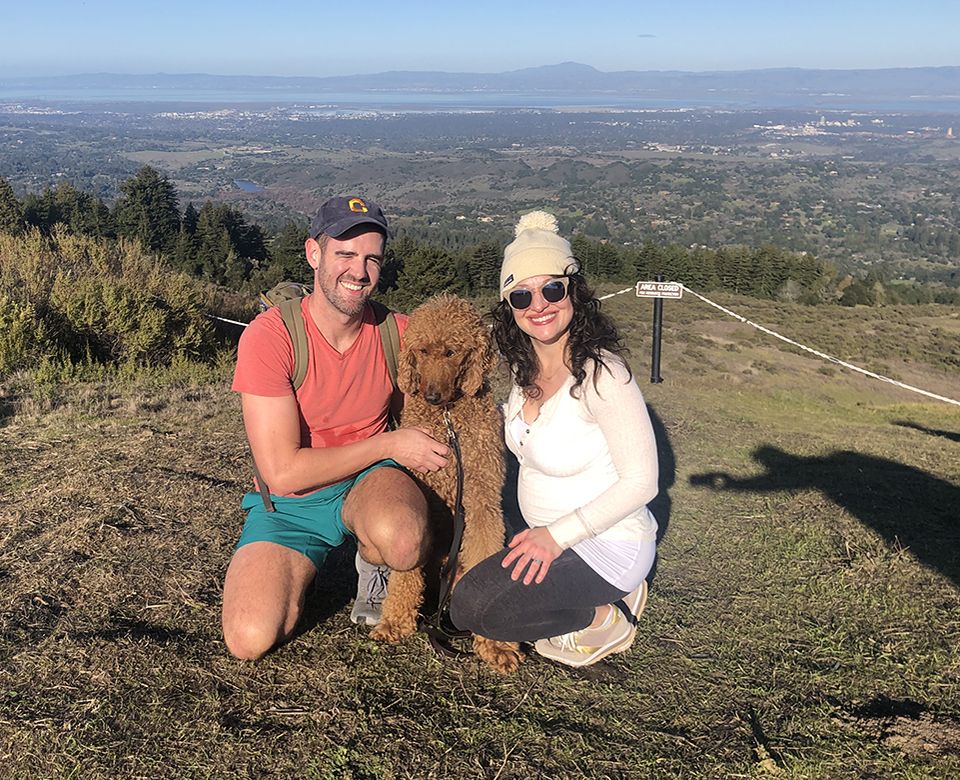 Morgan Weiland, '02, proposed, helped design, and is in the process of completing the first joint degree program between Stanford Law School, from which she received a JD in 2015, and Stanford's Communication Department, in which she is currently a Ph.D. candidate. She's also a Graduate Fellow at Stanford Law School’s Center for Internet & Society.

While a third year law student in 2015, Morgan was a member of the Supreme Court Litigation Clinic team that argued a case before the United States Supreme Court. She was awarded the 2018 Harry W. Stonecipher Award for Distinguished Research in Media Law and Policy, based on her article, “Expanding the Periphery and Threatening the Core: The Ascendant Libertarian Speech Tradition,” which was published in the May 2017 issue of the Stanford Law Review. In 2018-2019, Morgan worked as a judicial law clerk for the Honorable M. Margaret McKeown in the United States Court of Appeals for the Ninth Circuit.