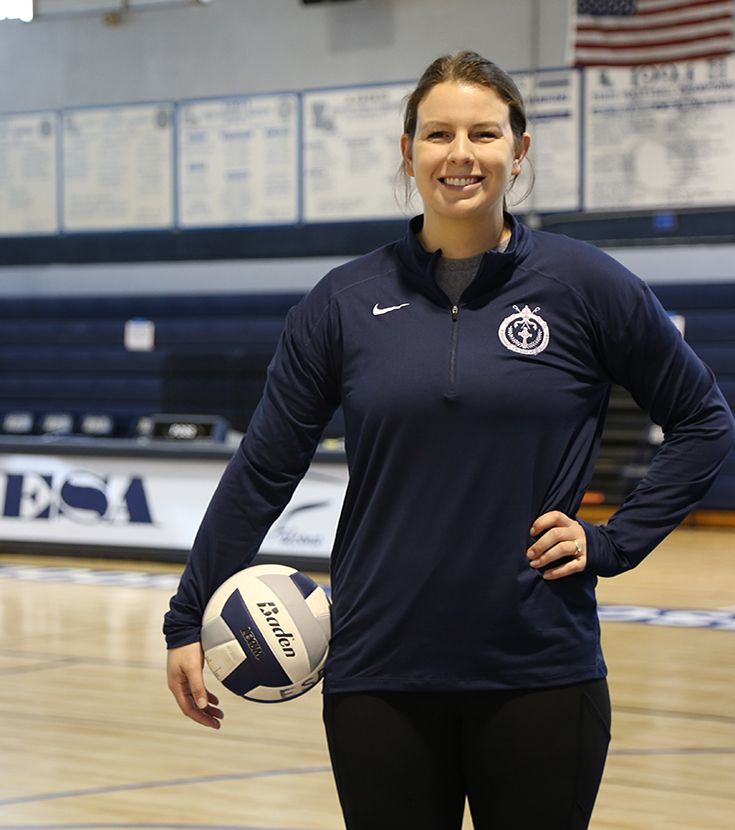 Coach Sara Robichaux played volleyball at UL-Lafayette from 2012 to 2016 and ranks in the all-time top 3 for points scored and top 5 for kills. She also won 3rd place in the nation for beach volleyball in 2010 and 2011. In addition to excelling as a player, she has extensive experience as a coach. Coach Robichaux led New Iberia Senior High to their first winning volleyball season and their first playoff appearance in many years. Before her tenure at NISH, she coached an undefeated junior varsity team at Teurlings and was the assistant coach for their state championship varsity team. Coach Robichaux also launched Cajun Elite's first beach volleyball program and serves as the organization's beach coordinator and head coach.
Back