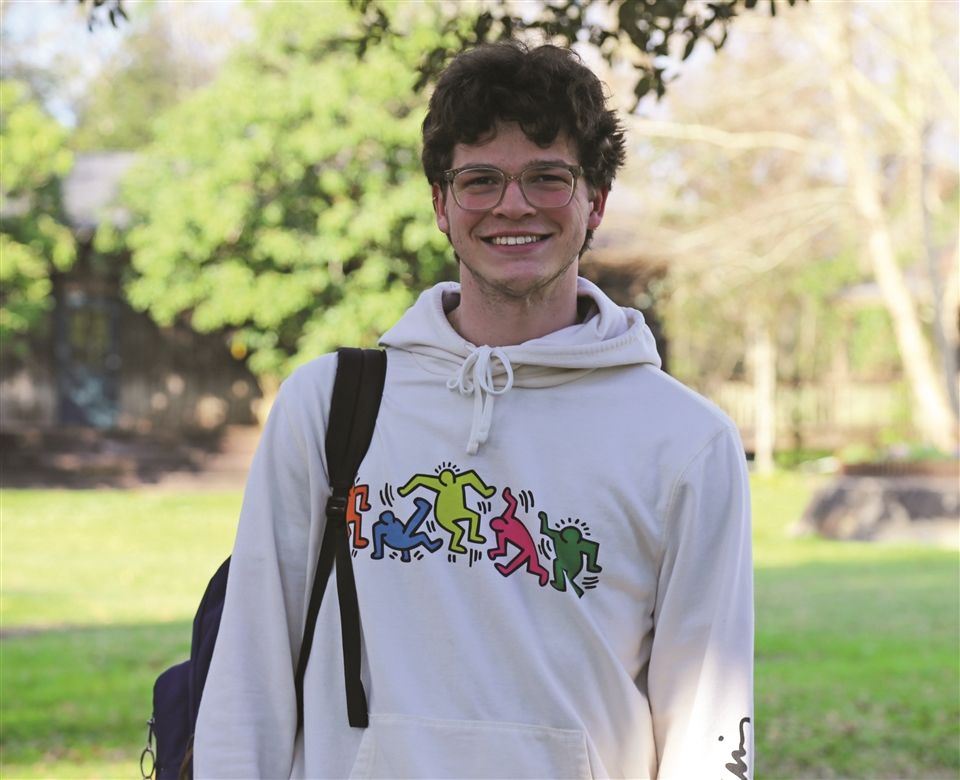 When Will arrived at ESA as a freshman, he took a photography class that introduced him to the dark room and the digital lab. The next year, he enrolled in the Exlabs creative communications course, and he quickly fell in love with filmmaking. As Will moved into ExLabs II and III, he grew as a filmmaker and storyteller. His film "Fallen Angel" received honorable mention at the Hollywood New Directors Film Festival, and was accepted to the 5th Annual Reading Film Festival in Pennsylvania, the All American High School Film Festival in New York City, and the StuffIt Film Fest in Queensland, Australia. A client piece that Will created for the ESA Admissions team showed before movies at the Celebrity Theater in Broussard. Will’s creative and detailed approach to his craft has earned him a spot in NYU’s Tisch School of Arts’ Class of 2024.
Back